Supplements for gamers and Esports: Choline

Does choline supplementation help gamers and Esporters improve their skills? How does it effect response times and precision?

Say you’re playing Call of Duty, or any other shooter. Just as you round the corner of a building you spot an enemy play at exactly the same time as he spots you. You hear his shots before you even squeezed the trigger yourself. Fortunately for you he misses his first shots. Your shots however find their way to his head, getting you the kill.

He should have known that being faster isn’t always better if you have to sacrifice accuracy. Maybe he should try some Choline. 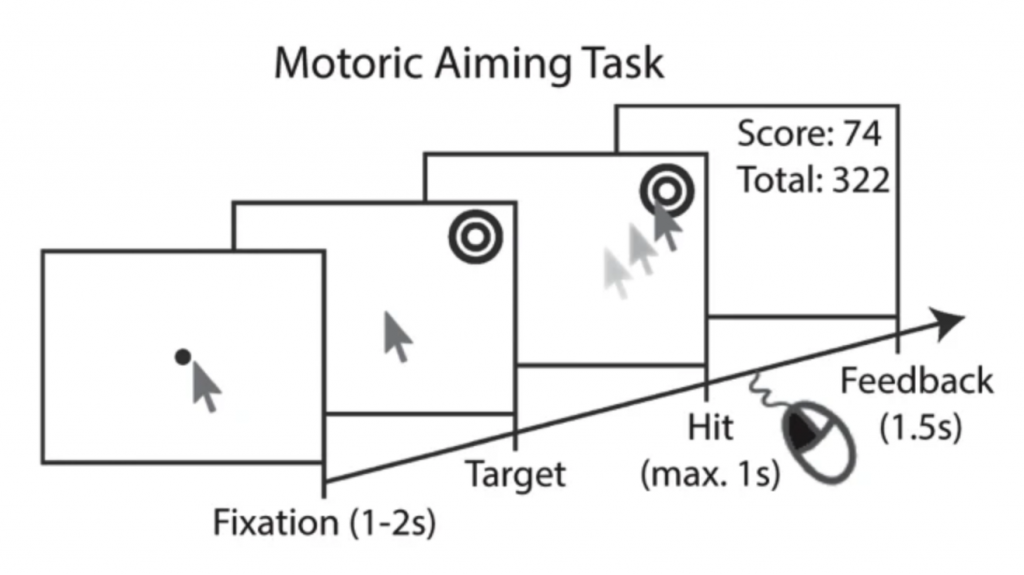 In a 2015 study Dutch researchers from Leiden University examined the effects of 2 grams of choline supplementation on visuomotor performance (1).

They had their participants perform a motoric aiming task on a PC. Using a mouse to hit a target as fast and accurate as possible. Just like a shooter game. When given the Choline, participants we’re almost twice as accurate but also needed double the time to hit the target. 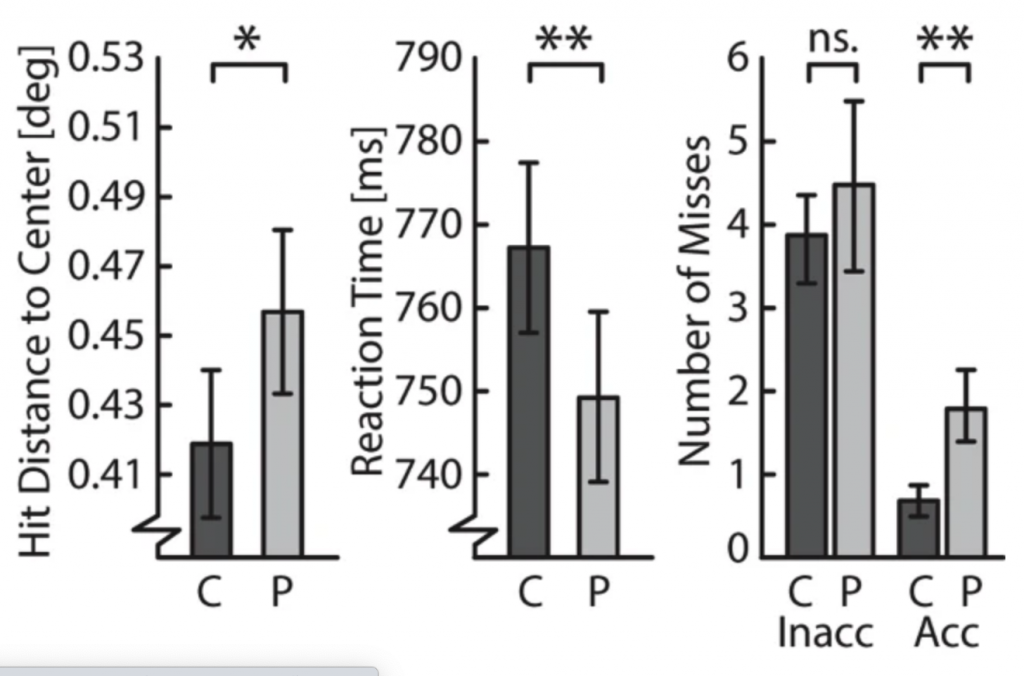 So why were they testing this in the first place? Because choline is one of the only few nutrients known to enhance cognition.

It’s also an essential chemical in our diet. Choline is important for the communication between motor neurons but also for the control of your skeletal muscles. It’s a precursor of the neurotransmitter acetylcholine.

Earlier studies have shown its positive effect on cognitive function. But those studies have mainly been animal studies focussing on memory. The effects on motorperformance by humans had been less studies until the study by Leiden. Another, earlier, 2015 study that did look into this, found that people would only perform better with (1g gram) choline when baseline performance already was low. ‘Performing better’ meant pushing a button faster responding to visual changes. However precision wasn’t measured.

Choline is also an important driver of pupil constrictions. As expected in the Leiden study choline supplementation led to smaller pupils. Like a sniper narrowing his field of vision.